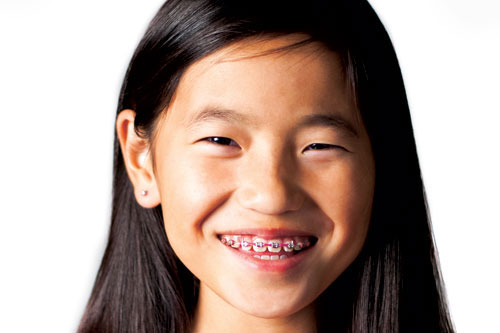 Let’s talk about the Top Reasons Orthodontists Recommend or Don’t Recommend Orthodontic Treatment for your children ages 6-11 years old.  As the first 12 permanent teeth erupt (6-8 years old), certain tooth problems can present that are easier and healthier to correct earlier at ages 7-11 rather than in teenage years.  This method of doing […]

2016 Invisalign Case of the Month Award 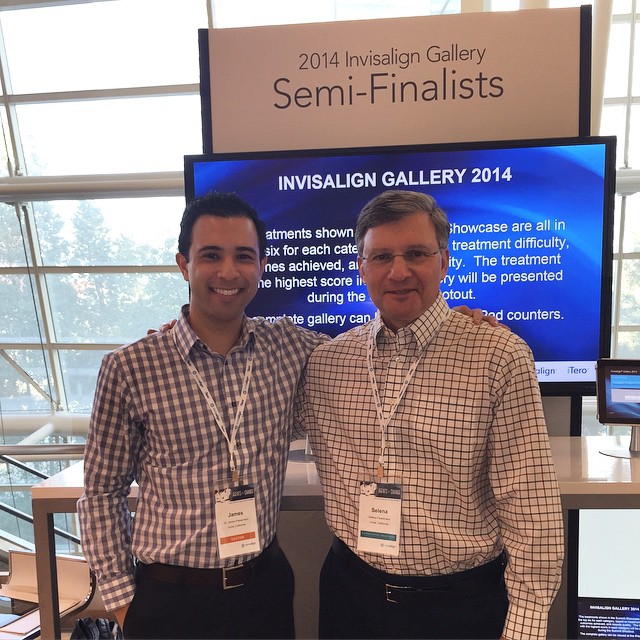 Drs. Robert and James Passamano were chosen for the “2016 Invisalign Case of the Month Award” email series.  Of over 50,000 Invisalign doctors in the World, only 1 Invisalign provider is selected per month.  It features cases with excellent treatment outcomes for teen and adult patients using the Invisalign product.  An email was recently sent […] 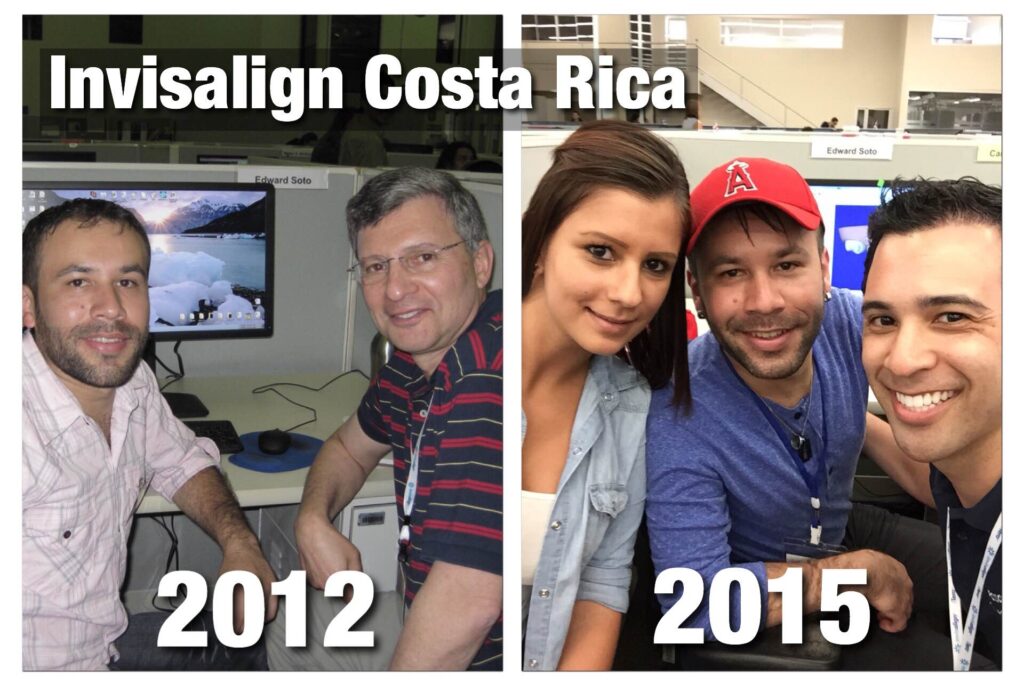 How to Care for Your Invisalign Trays? 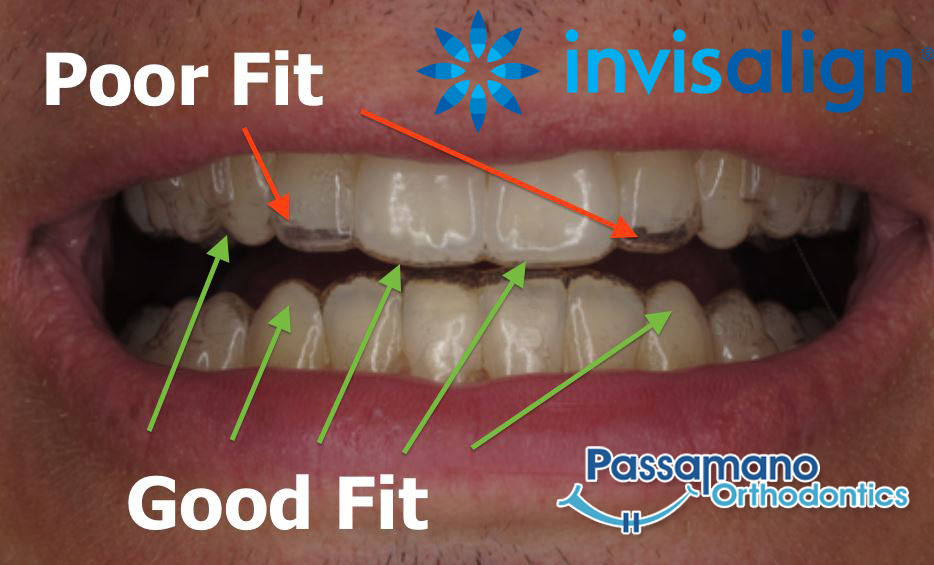 How To Clean a Crusty Invisalign Tray or Retainer at Home 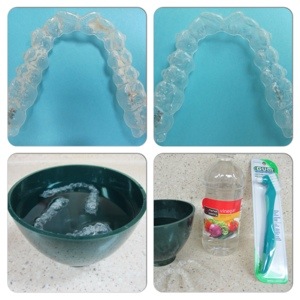 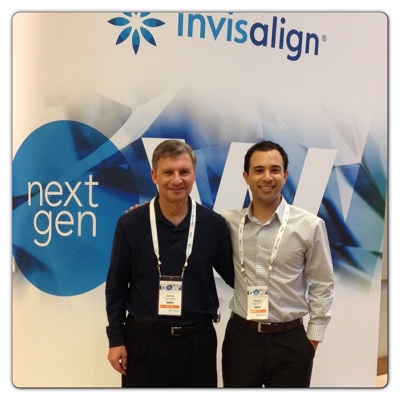 Orthodontists from all over the world gathered at the 2012 Invisalign Summit Conference in Las Vegas to increase their knowledge and expertise of Invisalign and Invisalign Teen.  Drs. James and Robert Passamano were there to learn all the new ideas and tricks straight from Invisalign’s doctors and technicians. They were the first to see new […]

How To Clean a Crusty Retainer (Invisalign or Orthodontic) 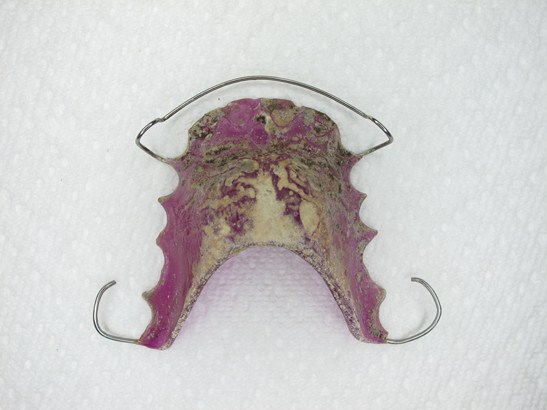 We’re going to show you how to clean a Crusty Orthodontic Retainer (or Invisalign Retainer) at home!  If you’re actually wearing your retainers, it’s hard not to notice them becoming dirty; and you can’t brush that stuff off!  That’s because the calcium and other minerals in your saliva have attached themselves to your retainer similar to […]

At Passamano Orthodontics, we want you to feel like you’re a part of the family, because to us, you are family! Be sure to follow us on social media to stay connected with Dr. Passamano and the team!